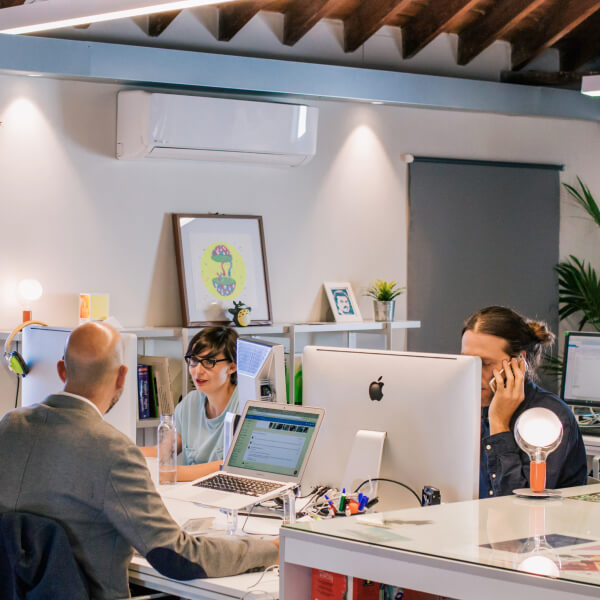 Game Night Trivia (“GNT”) is our virtual trivia brand for the work-from-home audience. We conduct virtual trivia competitions via video conference for everything from birthday parties to employee happy hours, conferences and corporate celebrations.

You may know us as the team behind TriviaNYC, New York’s best and longest-running trivia event company, performing weekly live public trivia nights across New York City as well as private and corporate events, since 2006.

We run an inter-bar competitive trivia league between bars and restaurants across New York (on hold due to COVID).

Our nation-wide trivia competition for the ”best of the best” in the trivia community has been held in Las Vegas for the last 10+ years.

Our hosts have been on Jeopardy!, Who Wants to be a Millionaire? and Cash Cab, among other game shows.  Our writers have been featured in national publications.  We’ve been hired to do trivia on just about any topic imaginable.

Fact-based entertainment. We do it better than anyone. 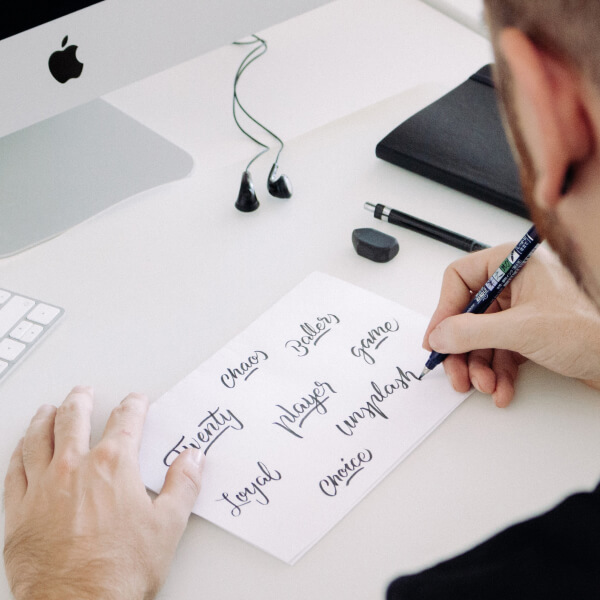 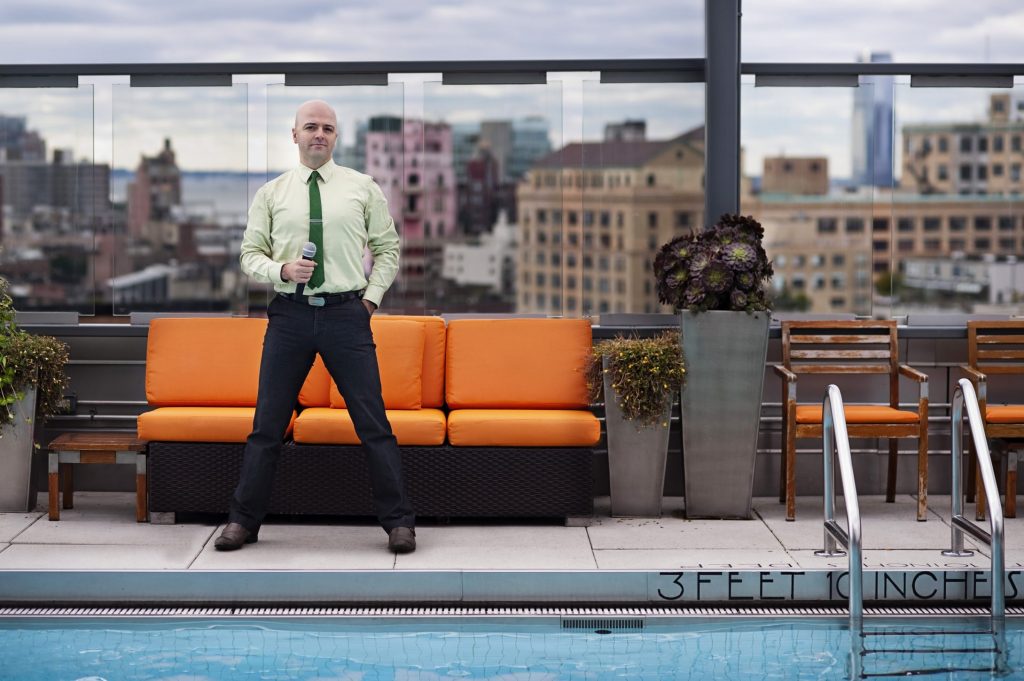 Tony has hosted trivia for 16 years; before that, he toured as a musician across Canada & the northern U.S., learning the fine art of commanding and connecting with a crowd. 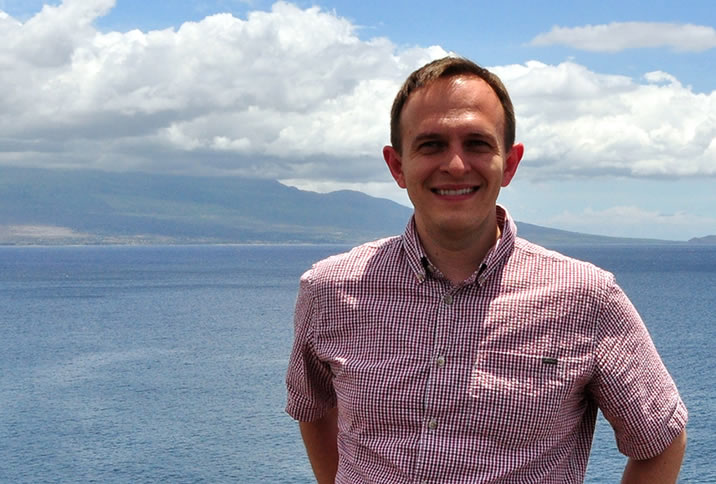 Max oversees all finance functions at QNA Interactive, including overseeing investments in new strategic initiatives, budgeting the company’s rapid growth and making sure everyone gets paid on time.

Max has decades of C-level finance experience having acting as CFO, board member, corporate advisor and investor in a wide variety of companies spanning diverse industries.

A jack of all trades and a master of none, Max juggles his trivia time with negotiating corporate mergers, flying airplanes, woodworking, and publishing baby books. 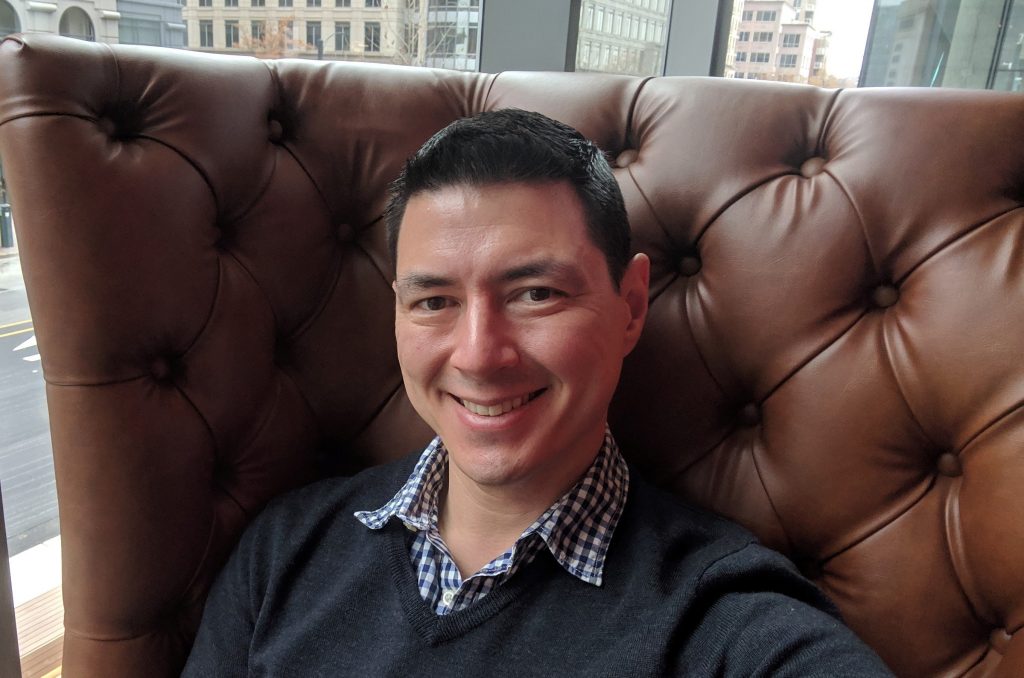 Chris takes the lead on QNA Interactive’s growth, new ventures, and partnerships. He is a strong believer in our mission to educate while entertaining, and is working hard to share our brand of fun far and wide. With the rest of the QNA Interactive leadership, he is launching us into whole new categories of products and services.

He has served as an advisor and board member to companies of all sizes around the world, providing corporate development, strategic planning, joint venture formation, and investment guidance.

Chris can often be found mixing cocktails in his tiki bar, attending roller derby matches, or just getting work done in his Old West-themed office.